Imagine this: waking up in a different country with a sense of routine. You don’t think you’re in a rut, nor is your life lacking in fun. If anything, you could be having too much fun; too many of your weeks go by the same, with enough satisfaction to assure you that the life and path you’ve chosen is nothing but an “upgrade” from what you had before. Yet, maybe there’s a part of you that believes it’s time to push those boundaries again. Maybe your comfort zone, once an easily-definable place, has become harder and harder to get out of, if only because you’ve stepped out of it so many times that you aren’t sure there’s much left to do or see. 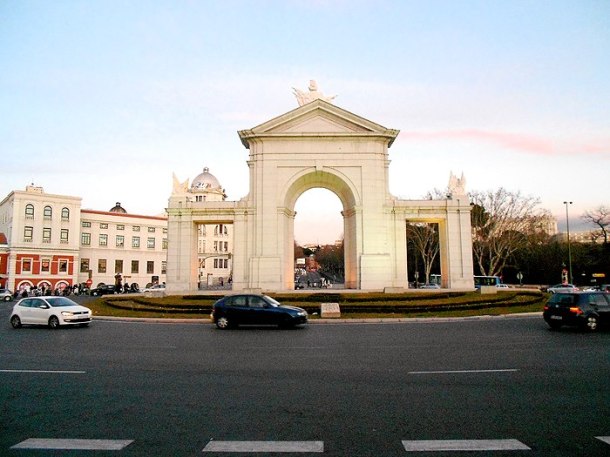 Fast forward a few days and, to your surprise, you realize there’s still a lot you have yet to see or do in your new city. This is exactly what happened to me this past week – a sense of novelty has washed over me again, and made me understand the importance of constantly exploring and pushing myself.

Case in point: a simple walk around my new neighbourhood in Madrid led to several walks and first time visits to some major monuments. It wasn’t until about a month ago that I finally visited the Templo de Debod in Madrid – an Egyptian temple in one of Madrid’s parks – and it took me until this past week to finally visit the Palacio Real up close and personal. I had seen the palace several times from afar, but never from this close. To say there’s still much to see and do within my own city is an understatement, and has pushed me to be more of a tourist despite my local status. 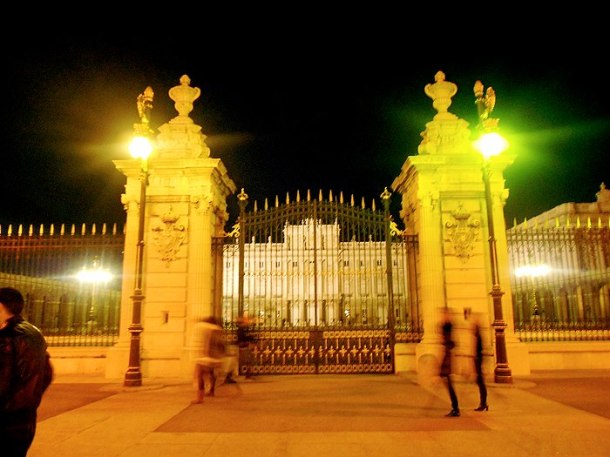 The more I’ve discovered the different neighbourhoods of Madrid, the more I’ve noticed the distinct differences from one part to the next. I had become very acquainted and familiar with Sol while I lived on its border with Gran Via, and while it didn’t suit my living tastes, I’ve come to realize why it’s such a popular meeting place for friends – funnily enough, it’s now the place I tend to go to do just that, if only by default. Furthermore, the north of Madrid – the area around Real Madrid’s stadium, Santiago Bernabeu, and Castellana – is another area I go into frequently and have become familiar with. I like to call it the “business” to Sol’s “pleasure”, though it’s aesthetically superior. The east of Madrid, around the classy neighbourhoods in Salamanca, is an area I’ve yet to really spend much time in other than Goya street. Yet this area is one I know I’ll have to understand more, thus making it my next target. 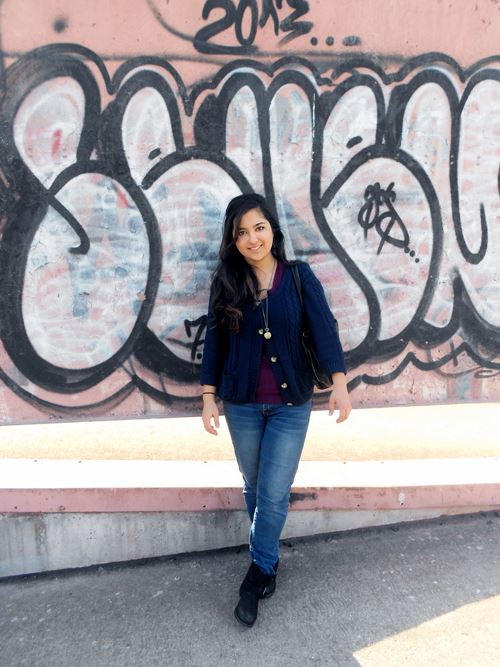 Exploring my part of town.

My beloved west, however, has become imprinted in my mind, and will quite possibly always be the place I think of as my Spanish home. Its vast green spaces, waterway, and proximity but (adequate) distance from Sol have all made it my place to be. It may not be as “business class” as the north, as “fashion central” as the east, nor as hectic as the center of Sol, but it is most definitely the “outdoorsy” part of Madrid I had been longing for. It must be the Canadian in me.

While Madrid remains on my mind, I will be revisiting the city that almost got away in a short while. Stay tuned!

2 thoughts on “Madrid Rediscovered: Being Western”

Follow The Rooted Traveller on WordPress.com
Join 1,721 other subscribers